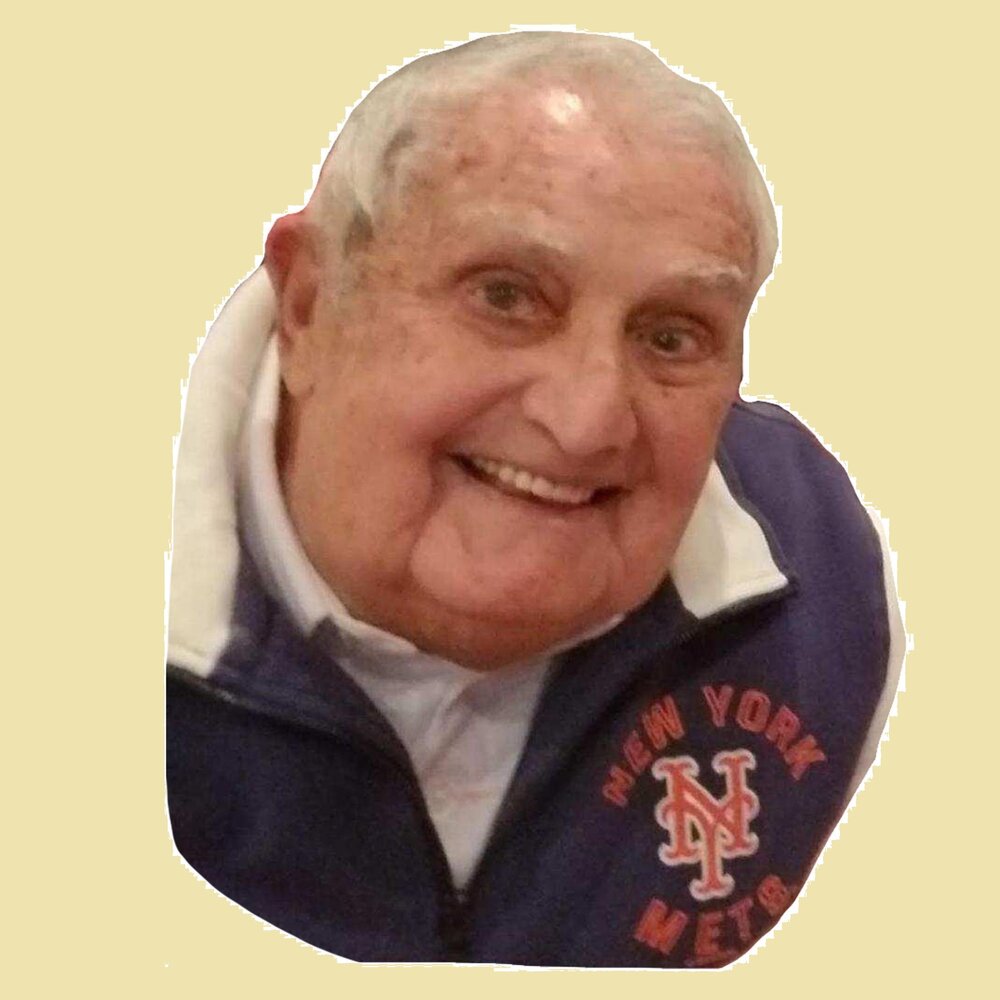 In Loving Memory of Our Dad with Great Regret our Dad Emil J Bauman “Sonny” has passed away 9/16/2021 @11:43pm,Emil was born to his mother Mary Leonard Bauman and his father Emil F Bauman on December 2,1928, He was born in Paterson, New Jersey. He lived in West Milford, NJ, he later retired to Spring Hill, FL. On May 12, 1956 he Married Jacqueline Huebner deceased (2006). Daughter of Cornelia (Lokker) Huebner. He worked at ITT, Kearfott, Sando Chemicals, Jersey National now Fedway Wine & Liquors and Camp Hope in West Milford where he retired from. Sonny was an above avid Softball player, he played 1st Base and was one of the Best, he played for Edwin’s Sport Shop in the Paterson A League, they were Champions in the 1968, he managed Royal Pontiac Olds in West Milford Men’s Softball League 1981-1994 and lead them to 10 Championships in 13 Years. He loved New York Football and Baseball Giants and the New York Mets. He brought all of his Children and Grandchildren up on playing sports and taught them how to be passionate for sports. He was Pre-Deceased by his Wife Jacqueline Bauman (2006) Father Emil F Bauman (1950), his Mother Mary Bauman (1982). He is survived by his Son Joseph Bauman of Spring Hill , FL , His Daughter Jacqueline LaFrantz of Crystal River, FL and Christine D’Andrade of Weeki Wachee, FL , 2 Grandsons Todd VanderBogart of Moore ,OK and Brien Loder of Weeki Wachee, FL , He has 4 Great Grandchildren Olivia ,Cora&Ryan VanderBogart & Zaidee Rose Loder. He had Nieces and a Nephew. He will be dearly missed, he was a Beloved Father to his children and a Father Figure to many throughout his years. In lieu of flowers, please donate to The American Cancer Society. Thank you.
To order memorial trees or send flowers to the family in memory of Emil Bauman, please visit our flower store.