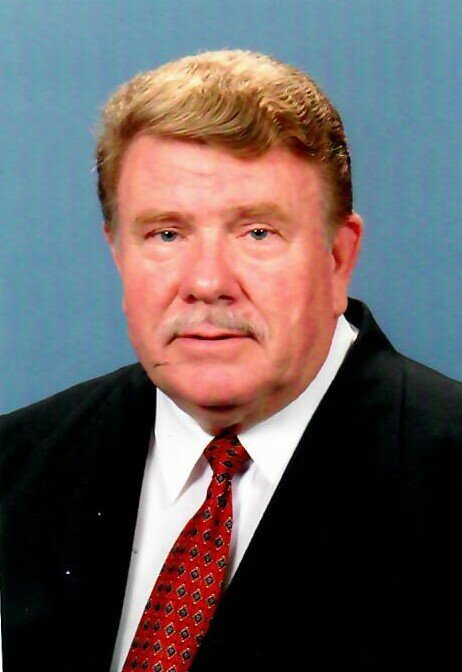 Ernest Berlin, 78 of Spring Hill, Florida joined his heavenly father August 21, 2021. Ernest is survived by his loving family, wife, Socorro, daughter, Shirley, son, Christopher, granddaughters, Mariah, Alyssa and Brianna. We will always love and miss you. Ernest Berlin was born in a refugee camo in Regenwalde, Pommern, Germany, on October 11, 1942, during WWII. His parents, born in Lithuania, fled the country during the Russian occupation. After attending German schools and graduating from a Lithuanian high school in Germany and a military service, he continued his studies in the United States of America, graduating from Brooklyn College in New York with a B.A. in German Literature and Linguistics. He continued his studies toward an M.A. attending the Graduate School and University Center in New York. He is also a graduate of a creative writing course and received his Poet Laureate Certificate, graduating from a poetic expression program. He received his inspiration to write, winning him first prize in a short story contest and later various prizes and awards for his published poems. He spoke German and Lithuanian. THE TWENTY-THIRD PSALM The Lord is my shepherd; I shall not want. He maketh me to lie down in green pastures. He leadeth me beside the still waters. He restoreth my soul; He leadeth me in the paths of righteousness for His name’s Sake. Yea, though I walk through the valley of the shadow of death, I will fear no evil; for Thou art with me; thy rod and thy staff they comfort me. Thou preparest a table before me in the presence of mine enemies; Thou anointest my head with oil; my cup runneth over. Surely goodness and mercy shall follow me all the days of my life; and I will dwell in the house of the Lord forever
To order memorial trees or send flowers to the family in memory of Ernest Berlin, please visit our flower store.