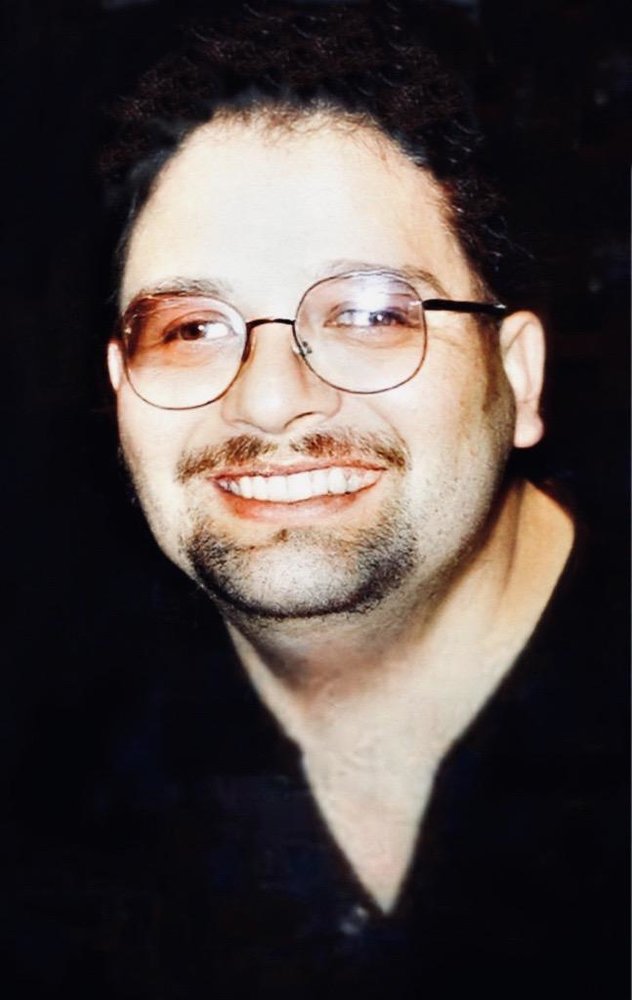 Gilbert Valentin was born on December 25, 1960 in Rio Piedras, Puerto Rico. He was the son of Gilberto Valentin and Carmen Valentin. As a young boy he grew up in Puerto Rico then after the age of 8 his family moved to Newark New Jersey where he resided most of his life. Straight after high school he enlisted in the Navy where he served 4 years as an air traffic controller. Tito, his preferred nickname, enjoyed reading horror books, specifically Steven King novels. He also enjoyed listening to 70’s disco music. He was very laid back and had a loving personality. Tito met his late wife Carrie when traveling with Ringling Bros. and Barnum & Bailey Circus where they fell in love and married. They had three children, Lexie, Marcos and Nadiya. Tito leaves behind his three children, Lexie, Marcos and Nadiya. His grandchildren Jaylin Tyler, Mae Ana Grace and Day Sean James. His brother Dennis, Marcos and his youngest sister Marisol. Tito will be missed dearly.
To order memorial trees or send flowers to the family in memory of Gilbert Valentin, please visit our flower store.