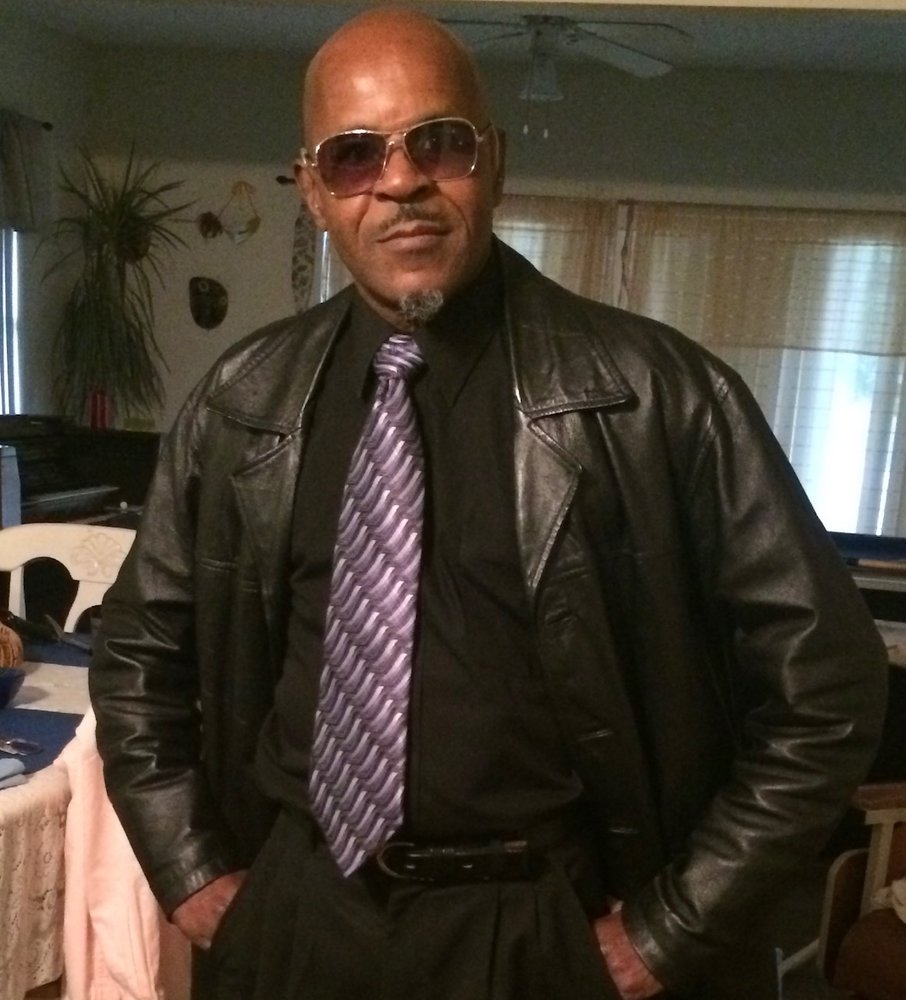 Dewey Lenarde Fort Sr. was born November 23, 1956, to Raymond Gilbert Fort and Gloria Barbara James in Jacksonville, FL. He moved to Detroit, Michigan with his family as a teen. Dewey accepted Christ at an early age and was baptized at Mount Vernon Baptist Church (Jacksonville, FL). Dewey received his formal education in Jacksonville and Detroit public schools and earned his GED at the age of 17. After receiving his GED, he enlisted into the United States Army, where he served over 20 years, receiving the rank of Staff Sergeant and a host of many military accolades. Dewey traveled the world while serving, spending a long portion of his military career in Frankfurt, Germany. Dewey married the love of his life, Lorretta on November 4, 1977, where they remained married for nearly 44 years. To this union was born 3 children. Dewey loved fishing, working on anything mechanical, problem-solving, and using his hands. He could fix just about anything. He loved being with his family, watching old war movies, crime and history shows, and singing at his local church in Spring Hill, FL, where he served as a deacon. He was a great father to his children and an even greater grandfather, as he adored his grandchildren so much. Dewey departed his life on Sunday, June 27, 2021, in Spring Hill, FL peacefully and surrounded by his family. He was preceded in death by his father, Raymond Fort; mother, Gloria Rosser; brothers, Raymond Fort and Reginald Wells; oldest daughter, Lakita Foster; and youngest son Andre Fort. He leaves to cherish his memory: his wife, Lorretta Fort; his children, Dewey L. Fort Jr, Senita Fort, Angela Thompson, Teana Patton (in-law) and Leon Harrow (in-law); siblings, Melodi Fort, Sherron James, Roger Macon and Orville Baker (in-law); grandchildren, Andre, Antonio and Rose Fort; and a host of nephews, nieces, cousins and other close relatives and friends.
To order memorial trees or send flowers to the family in memory of Dewey Lenarde Fort Sr., please visit our flower store.