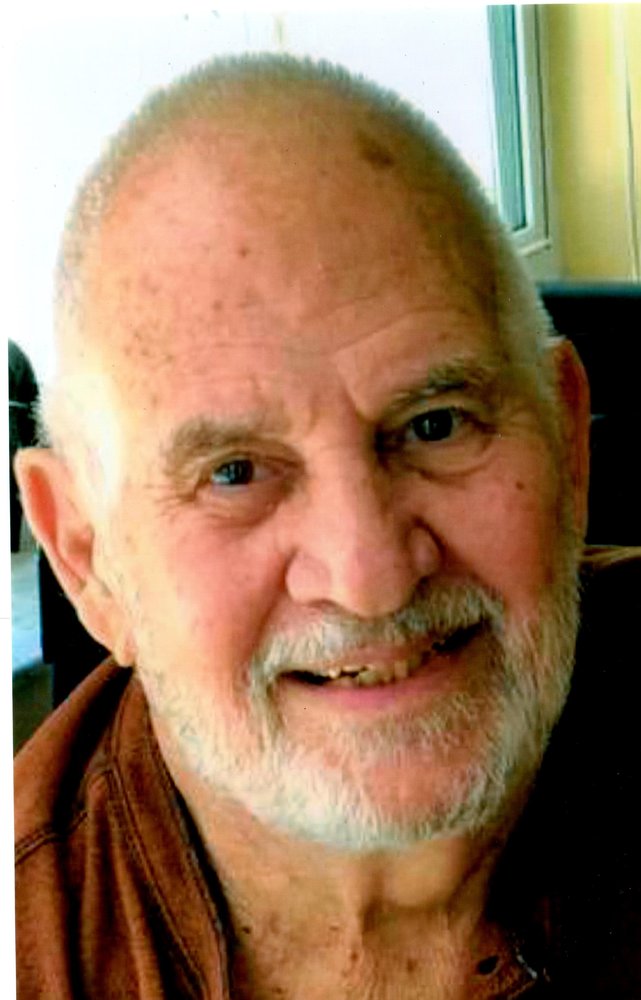 Donald Alan Lehrbaum, Don to all who knew and loved him, died on December 4, 2019. He was surrounded by his loving family who spent the early morning hours singing worship songs, sharing in memories, praying for and comforting him. He slipped into the presence of his Lord and Savior, Jesus Christ, between one breath and the next.

Don had many interesting and varied jobs including Director/Creator of an after school recreation group, swimming instructor at a day camp, lifeguard, manager and eventual owner of a motorcycle sales business.

He became a follower of Jesus Christ in 1989.  After retiring from his business and with his new-found faith he decided to volunteer at Calvary Chapel of Philadelphia, Pennsylvania, eventually directing the tape ministry for 21 years.

Don loved swimming, camping, boating, scuba diving, fishing, dirt bike riding, water skiing, and the beach.  He was also musically talented, playing the harmonica, guitar and accordion.  Most of all he enjoyed living aboard their boats; "The Ark" and later, "The Sand Dollar" with his wife and children.

To order memorial trees or send flowers to the family in memory of Don Lehrbaum, please visit our flower store.