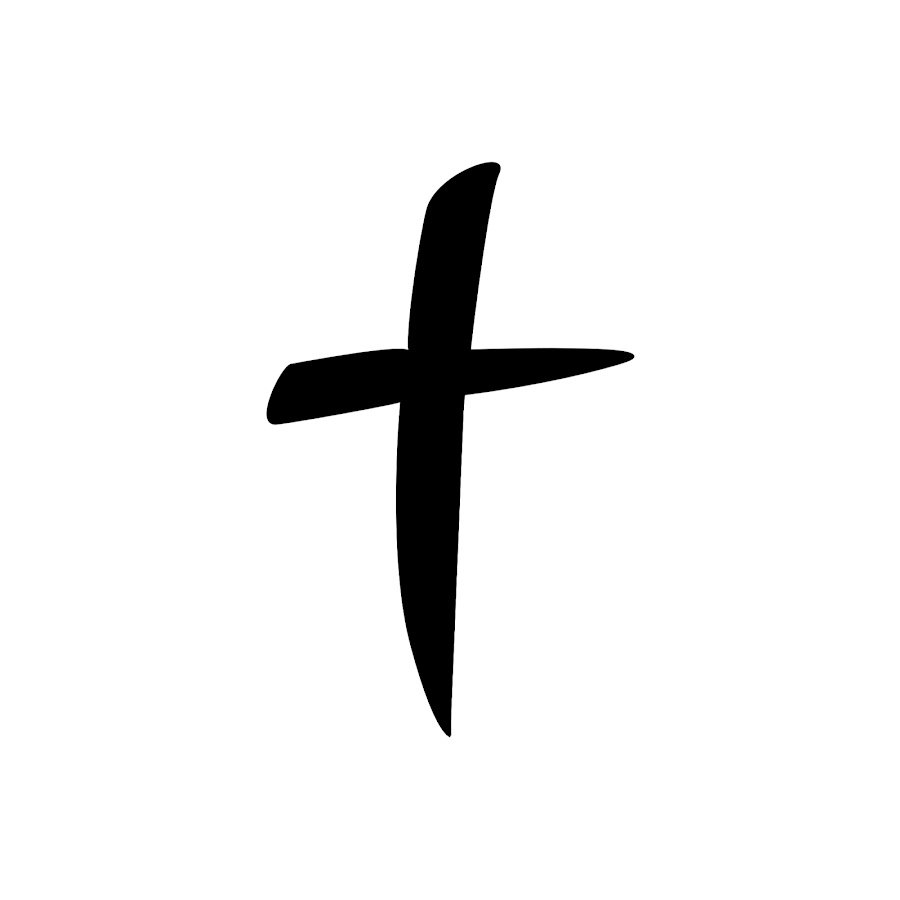 Rt. Rev. Gerald T. Murphy, J.C.D., of Spring Hill, Florida, died on September 14, 2019.  He was born on January 24, 1940 in Fall River, Massachusetts, the son of the late Thomas E. and Mabel A. (Tomlinson) Murphy. He was educated in the public schools of New London, Connecticut and earned a Bachelor’s degree from St. Anselm’s College in Manchester, New Hampshire. He received a Master of Theology degree summa cum laude from Holy Cross Greek Orthodox School of Theology at Brookline, Massachusetts; a licentiate in canon law from the University of Strasbourgh in France, a Doctor of Ministry from Andover-Newton School of Theology at Newton Centre, Massachusetts, and a Doctorate in Canon Law from the Pontifical Lateran University in Rome, Italy. He was a Registered Nurse.

On September 14, 1984 he professed vows in the Basilian Salvatorian order, joining an Eastern Catholic Order of priests who elected him Regional Superior (Provincial) of the American Region where he served as superior for six years. Father served many other parishes including St. Joan of Arc in Spring Hill, Florida.

Father Murphy taught theology and nursing ethics at River College in Nashua, New Hampshire for twenty years, where he was a tenured professor of theology and Religious Studies and chair of the Department of Religious Studies. He retired in 2002 and moved to Spring Hill, Florida in 2004 where he continued to serve as judicial vicar for the Melkite-Greek Catholic Diocese of Newton.

He is survived by his nephews Sean (Christine) and James (Tabitha) Terris and several great nephews and nieces.

Father will be remembered at the 9:00 AM Mass at St. Joan of Arc on Friday, September 20, 2019. He will be laid to rest at St Mary Catholic Cemetery in New London, CT following liturgy at his hometown parish of St Ann Catholic Church in Waterford, CT. Liturgy will be at 11 AM on Thursday, September 26, 2019.

To order memorial trees or send flowers to the family in memory of Father Gerald Thomas Murphy, please visit our flower store.