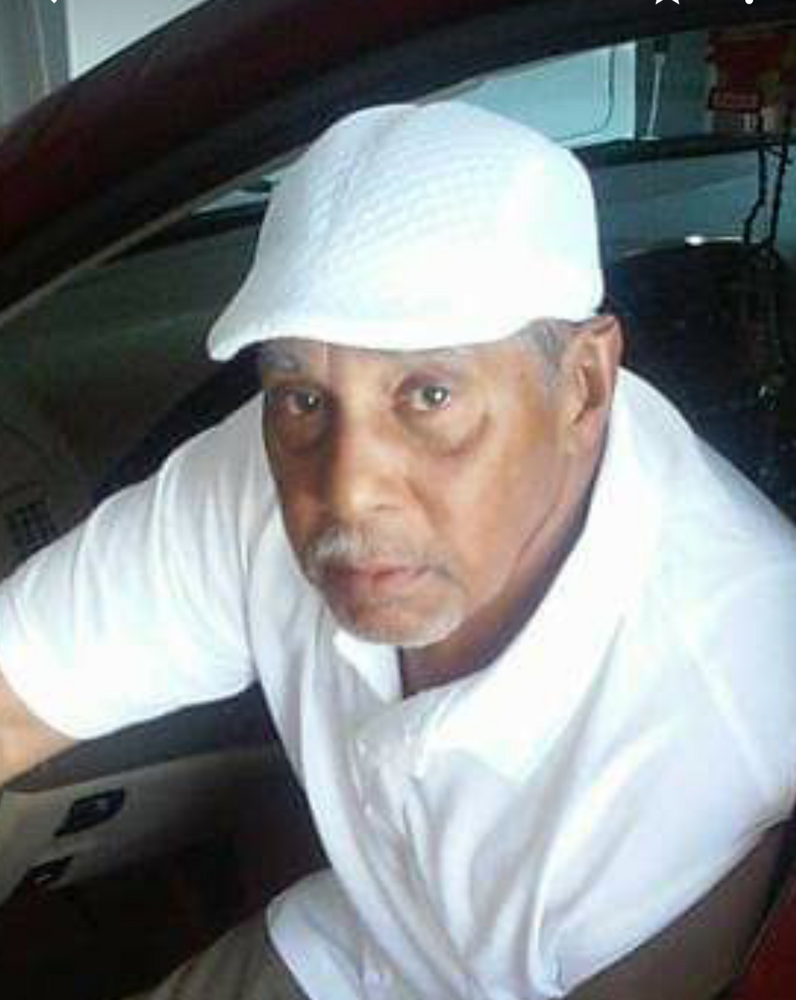 Born September 21, 1941 in Maunabo, Puerto Rico to parents Genaro and Maria Rivera. Genaro was one of nine children. Arriving in the U.S. with his mother and siblings as a small child, they settled in Bushwick, Brooklyn later relocating to Brownsville, Brooklyn. There he met who would later be his wife, partner and mother of his children, Gloria Martinez. Both young teenagers, Gloria not allowed to date so young, he waited and left for the U.S. Army. He returned Honorably Discharged to win her heart. They married June 29, 1963 and had four children. "Grandpa" to some of his grandchildren, loved his music, family, friends and sports. Most weekends were filled with love, laughter, fun and so much more. "Papa" to some other grandchildren was a huge diehard Mets fan. His dedication to his family resonates in all of his children down to his great grandchildren. Humble, fair, loving, generous, kind a mere few words not enough to express this man, magnificently created by Our Heavenly Father. We all are Blessed to have had him in our lives. He instilled a quality that is rare in us all. A legacy to be proud of. To his children he is "Pa, Pop and Dad". To many others “Uncle Gee & Mr. Gee”. No matter the name, Genaro is hugely respected, loved and honored by all who knew him. Genaro is survived by his dedicated loving wife, Gloria, his children and their families. Son Genaro Jr. and wife Tasha, daughter Irene and husband Dwayne, son Anthony and wife Lisa and daughter Debbie. Grandchildren Tiana, Shaliek, Genaro IV, Kayla, Anthony Ian, Ian, Jaquan “Smalls”, Saquan “Biggie”, Joy’ann, Greatgrands Anthony Ian, Liam, Maysen, Graysen, Christiana, Jhavion, Jamien, Jayce, Jada, Joanna. Siblings Angelo and Maria Owens along with an abundance of friends and family.
To order memorial trees or send flowers to the family in memory of Genaro B Rivera Sr, please visit our flower store.