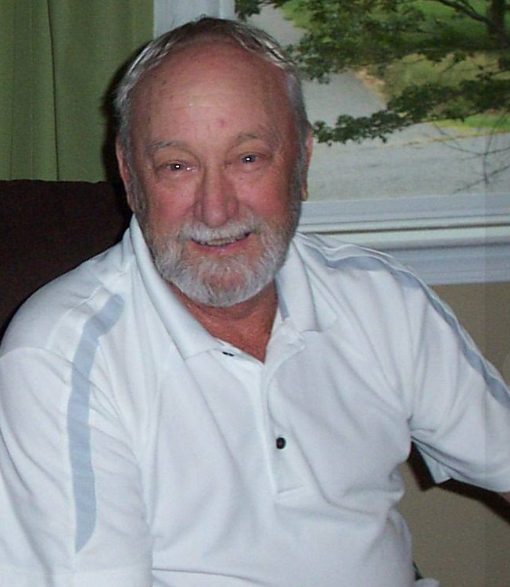 Fuller, Geoffrey James 71 Long time Tampa Bay resident passed away October 1, 2021 after a brief illness in Brooksville Fl. He was preceded in death by his parents Thomas and Jennie Fuller of Lutz, Fl, brothers Tommy and Gary Fuller, Nephew Michael E Fuller and niece Sandy Beach. He is survived by his wife of 43 years Kathryn Fuller son Justin Fuller (Windy) and daughter Alyse Fuller (Mark Melesenka) Survivors also include grandchildren Hailey, Colten and Sydney, sister Sharon Fuller Stern, brothers Michael J Fuller and Ted Fuller (Lauren), niece Jennifer Zaitoun (Ashraf) and nephews Joshua and TJ Fuller (Hyogin). Geoffrey graduated from Chamberlain High School in 1968. He was U.S Navy veteran and proudly served during the Vietnam War era on the USS Savannah AOR4. He worked at GTE of Florida before starting up Communications System Service with Lance Arnold. Geoff worked in the telecommunications business over 49 years and was still active in the profession when he passed. Geoff volunteered as a youth baseball coach for many years with Lutz Little League after which he worked as a district administrator. He was instrumental in helping to pass rules and requirements for all youth coaches in Hillsborough County. Geoff enjoyed fishing, going to the races, playing golf, and watching football with friends and family. Services are pending.
To order memorial trees or send flowers to the family in memory of Geoffrey J. Fuller, please visit our flower store.

Graveside service Everyone must wear mask to attend. Thank you.