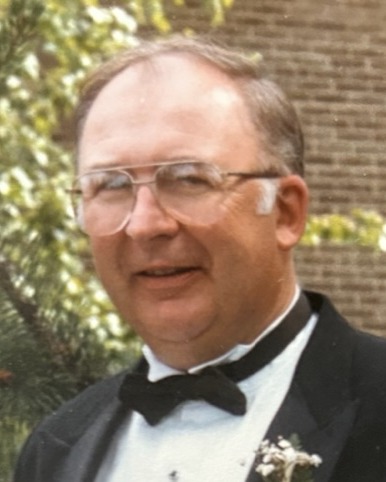 Jim and Judy were married in 1956 and shared 66 years together. Jim spent the majority of his career in sales and marketing management for UnoCal. His career took the family from Superior, WI to Fargo, ND, Minneapolis, MN, Chicago, IL, Detroit, MI, and finally full circle back to Superior, WI. They retired to Spring Hill, FL in 1994 and spent summers in Iron River, WI. As a young man, Jim loved sports, especially baseball, basketball, and football, and he spent many days playing with his children and grandchildren coaching, fishing, and boating. When the kids and their cousins were young, he spent countless hours pulling them on water skis on the Pike Chain during their summers in Northern WI. He will be greatly missed.

To order memorial trees or send flowers to the family in memory of James R. Nelson, please visit our flower store.