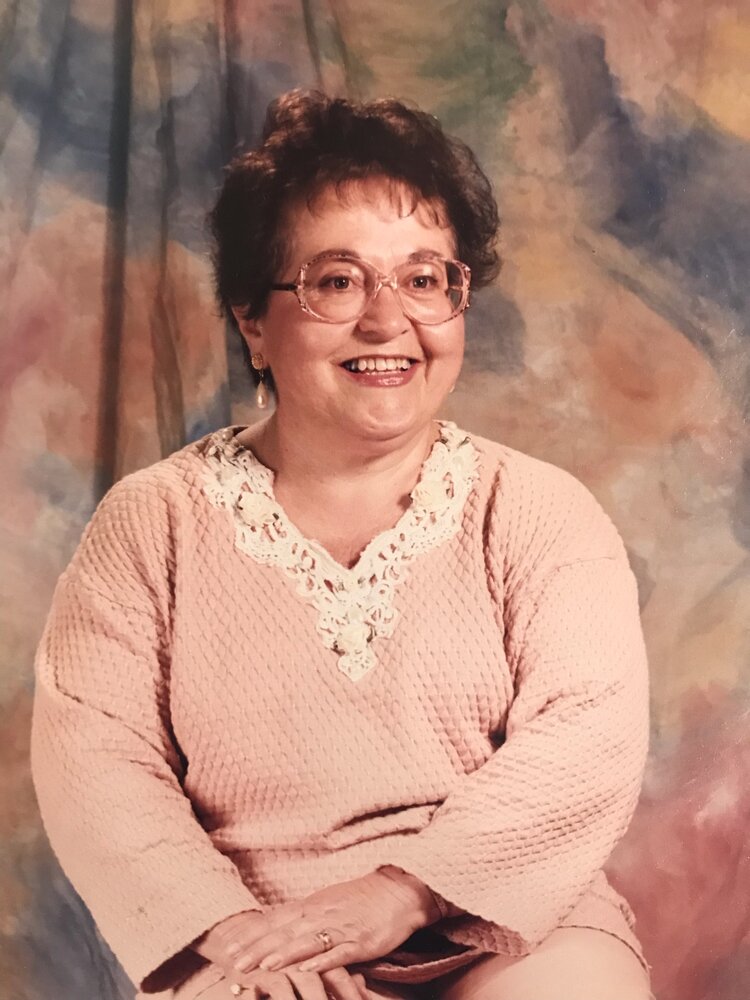 Josephine "Jo" Spagna, 85, died peacefully at Corrigan Place with family at her side on August 18, 2022 after enduring dementia for 15 years. Jo was born on August 13, 1937 in Potenza, Italy to Giovanni and Antoinetta Spera. At 10 years old, Jo traveled with family on the S.S. Marine Shark from Italy to Ellis Island in New York. She lived in Jamaica, Queens and attended St. Pius V Catholic School and John Adams High School. In 1958, she met Robert "Bob" Spagna at a CYO dance and he proposed three weeks later. They were married on May 30, 1959, lived in Bayside and then Corona, Queens, and had two daughters. Jo worked at Irving Trust at One Wall St. and later, at a medical lab. In 1980, she and her family moved to Port Richey, FL. Jo was a longtime parishioner at St. James Catholic Church and worked as a paraprofessional in Pasco County schools, most recently at Northwest Elementary School in Hudson. Back then, she spent many of her summer days with her grandkids, picking oranges and figs in the back yard, teaching them a "word of the day," cooking (often Italian food), and making them wait until 3 p.m. to watch TV (which they now understand and appreciate). After she retired in 2000, she enjoyed several years of travel and leisure. Throughout her life, she loved music, singing, dancing, laughing, family gatherings, her sisters, her Italian heritage, and working with children in Pasco's schools. Jo was jovial, a joy to be around, to laugh with, and to eat with — she made the best braciole, pasta fagioli, and struffoli. She is beloved by her family, friends, neighbors, and former colleagues and will be deeply missed. She is survived by her husband of 63 years, Bob Spagna; daughters Linda Spenceley (Steve) and Laura Cook (Royce Brown); grandchildren Michael Spenceley (Danna) and Arleen Spenceley; siblings Concetta Toscano (Louie - predeceased) and Mary DiNoto (Frank); sister-in-law Anna Spera; and other loving family members. She was predeceased by her brothers, Michael Spera and Vincent Spera. Please consider making a donation in Jo’s memory. Jo was a past member of LIADO (Le Italo-Americane di Oggi) and both of her grandkids are past LIADO scholarship recipients. Donate to the LIADO scholarship fund via PayPal at @liado1993 or make checks payable to LIADO, write “scholarship fund/in memory of Josephine Spagna“ on the memo line, and send to LIADO, c/o Sue Alestra, P.O. Box 7487, Clearwater, FL 33758. To donate to the Alzheimer’s Association, visit the following website: https://act.alz.org/site/SPageServer?pagename=digital_wallet_donations&df_id=32112
To order memorial trees or send flowers to the family in memory of Josephine Spagna, please visit our flower store.