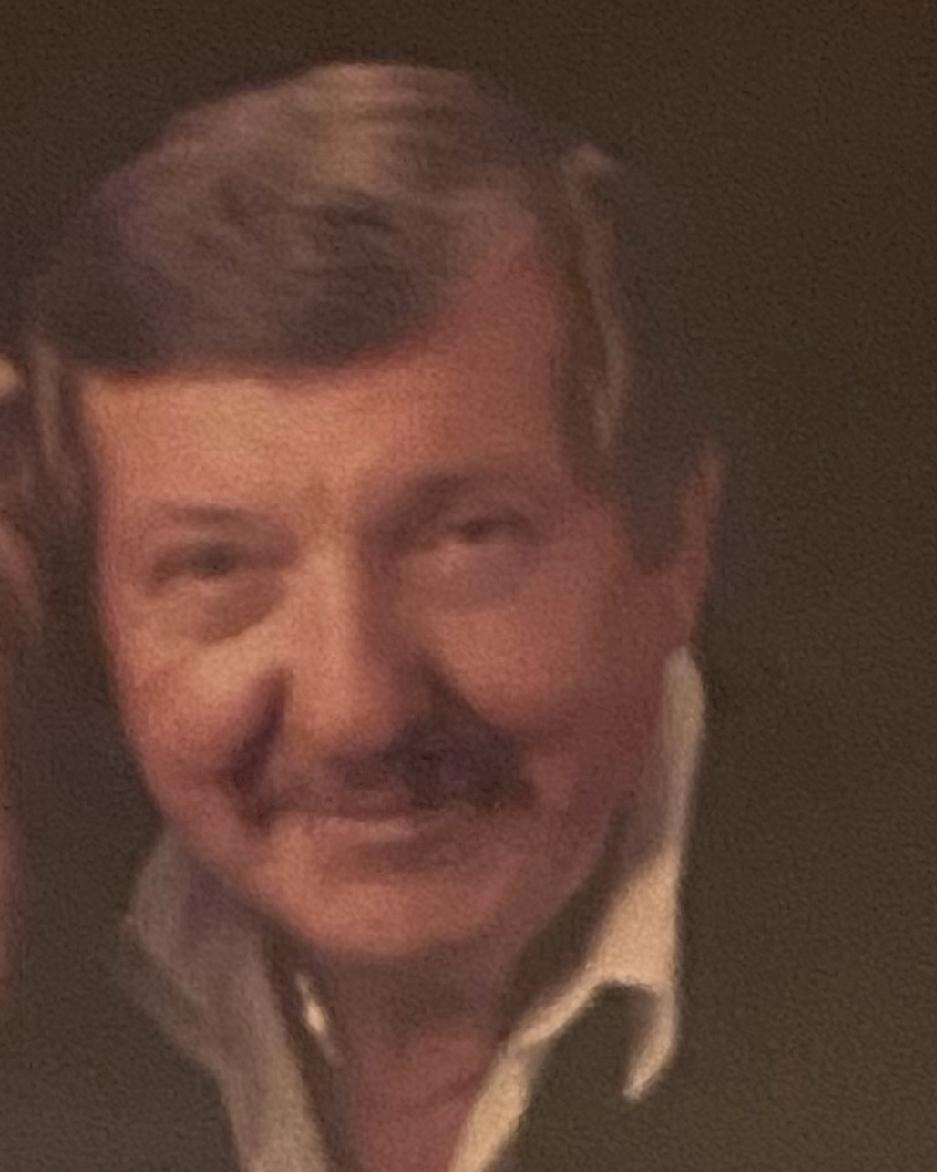 Richard (Richie) Zwierko of Spring Hill, FL, joined his beloved wife, in Heaven, on November 25th, 2022; he passed peacefully at his home surrounded by family. Born in Poland, he moved to the United States as a young man with his mother and brother, George, after traveling throughout Europe during WW II. They settled in New York City, NY, which he called “home.” Stationed in Germany, he served his country proudly in the United States Army. He married his sweetheart, Maureen, then moved to FL in 1982, where they built a home and raised their cherished family. He is survived by his children Cara, and Michael (Stacey) Zwierko; grandchildren Caitlyn Lyons, Ashley and Christian Zwierko, and many other extended family and friends who will miss him greatly.

A service to be held in New York at a later date.

To order memorial trees or send flowers to the family in memory of Richard Zwierko, please visit our flower store.