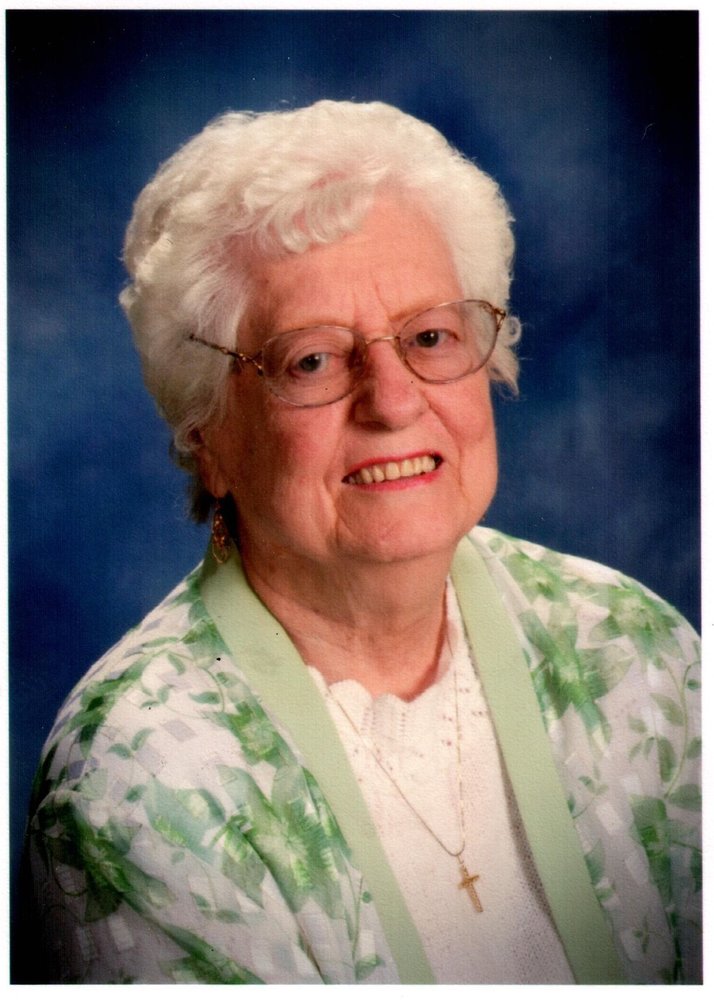 BLACKBURN, RUTH L., 97, of Brookridge in Brooksville, passed away on Wednesday, August 7, 2019.  She was born in Mounds, Illinois, the daughter of David and Grace (Laidlaw) Ledbetter.  She was a retired bank teller from Terra Haute, Indiana, moving to Pinellas Park, Florida in 1979 and then to Brookridge in 1985.  Ruth was a member of Mariner United Methodist Church and their Tuesday Craft Group.

As per her wishes, there will be no services but will be inurned at Florida National Cemetery at a later date. Donations may be made to Mariner United Methodist Church in her memory.

To order memorial trees or send flowers to the family in memory of Ruth L. Blackburn, please visit our flower store.