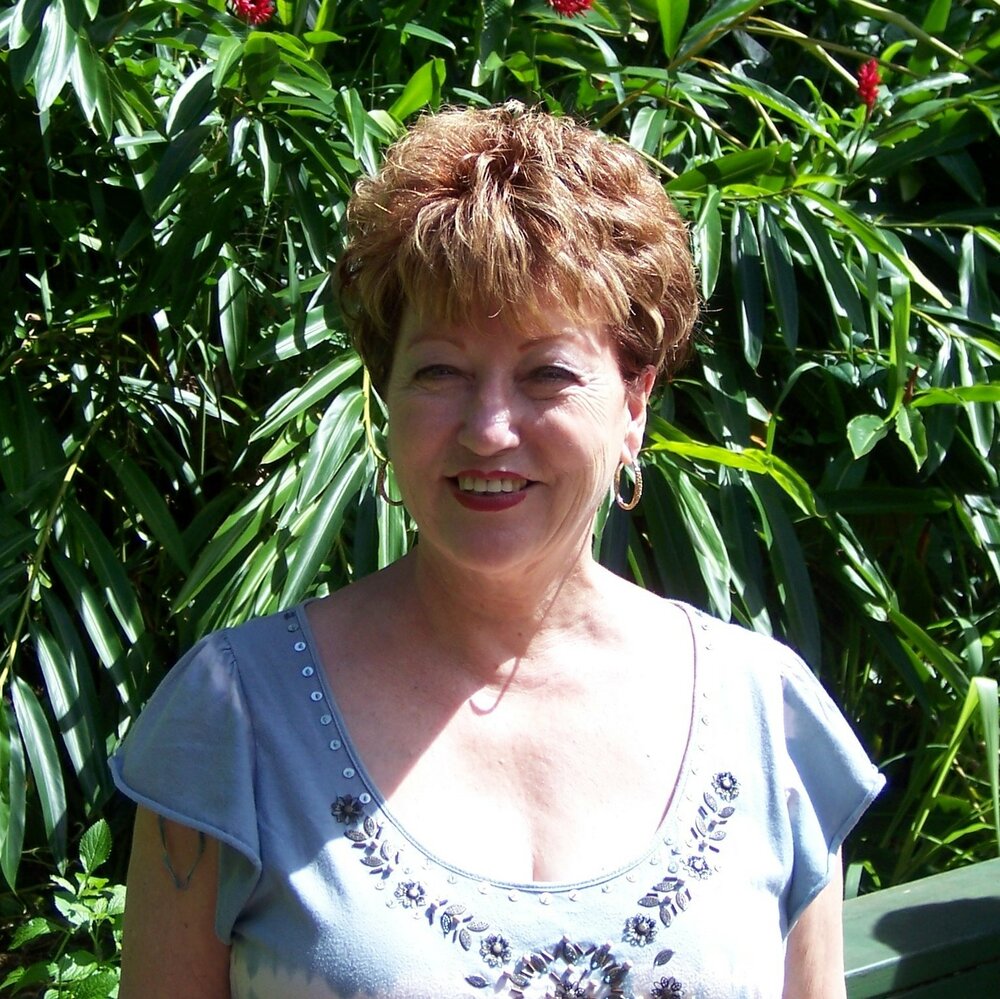 Bertha SHARON Mazur, age 73 of Weeki Wachee, Florida passed away in Hospice Care, October 28, 2022 in the loving hands of her husband Ben and daughter Lysa Graham. Sharon is survived by her sister Janet Nichols of Bassett, VA, Brothers Joseph (Dude) Martin of Churchville, VA & Thomas Martin of Delton, MI., Grandchildren Regina Crea of Atlanta GA & James Graham of Canton, GA, and many cousins that were like brothers and sisters, 5 nephews and 1 niece. She is predeceased by her parents Joseph and Georgia (Mama) Martin of Staunton, VA. and previous husband C.T. Flemming. Sharon was born in Wytheville, VA. and grew up on a small farm with her brothers and sister. It was not an easy youth, they had to walk a mile in all-weather just to catch the school bus. Sharon and Janet were known as “The Martin Sisters” singing gospel songs for church services, homecomings, and school activities in the 1950’s and early 1960’s prior to their family moving to New Carrollton, Maryland, in 1963. Sharon graduated from Duval Senior High School in 1967 and attended the University of Maryland while working in her mother’s Tom McCann shoe store doing the accounting and selling shoes. Sharon had a rewarding career with the US Government. She first worked with the Department of Agriculture on the team that created and utilized the first UPC codes. Sharon moved on to work for The National Transportation Safety Board, with the FAA where she ultimately became Chief of Staff to The Director of Air Traffic Control. In her position as chief of staff she became the FAA Liasson on critical issues with the White House and Congress. In 1995 she retired and moved to Florida for the sunshine. She moved into Glen Lakes Country Club, a new community being built in Weeki Wachee, Fl. There Sharon continued to use her exemplary skills by being involved with the management of Glen Lakes and helped in originally setting up a number of activities such as, ceramic class, red hats, tennis, and most of all entertainment. She worked with an agent from the cruise ship lines and was able to acquire professional entertainment for the club. In September all her shows would be sold out for the season. Sharon loved everyone. She was wonderful, witty, and intelligent. She could lift everyone’s spirits.
To order memorial trees or send flowers to the family in memory of Sharon Mazur, please visit our flower store.