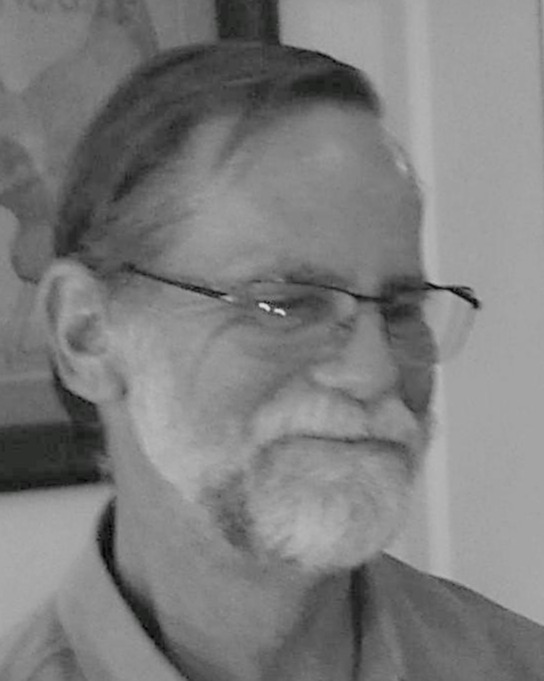 He graduated from Ball High School, Galveston in 1968. He worked in the steamship and freight transport industry in Galveston, New Orleans, and Houston, and retired to  Brooksville in 2013 continuing his life-long passion for pigeon racing. As a member of GHC, he served as secretary until 2021.  Being a new found Christian, he participated in the pigeon club’s Bible study group.

Ted will be missed by his loving wife and family along with the many friends in Texas, Louisiana, and Florida. A private memorial service for friends and family will be scheduled at a future date.

In lieu of flowers, donations may be made in Ted’s memory to Spring Hill Bible Church in Spring Hill, Florida.