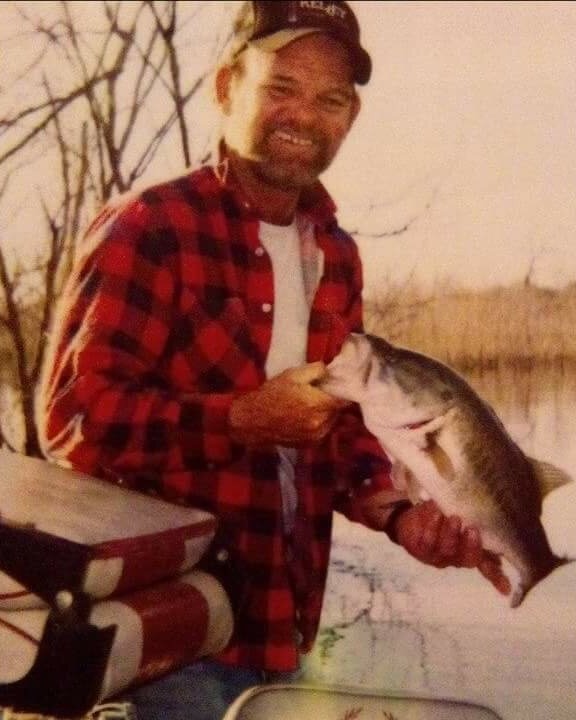 Thomas Danial Burns, 73 of Spring Hill Florida passed away on September 22, 2021 at home with his children and grandchildren by his side. Tom was born on March 19, 1948 in Johnson City, New York. Son of William (Bill) and Stephanie Burns. He was a Vietnam Veteran ( Navy). In 1971 he joined the Sheet Metal Union . He followed this trade until he worked at James A. Haley hospital then retired. Tom was a hard working family man. He was widowed in May 2020. After the loss of his wife Nancy of 30 years, he moved in with his children till his passing. Tom was survived by his son Kevin Burns and 2 daughters, Shannon Burns , Kelly and son-n-law John Yarbrough. Tom also has a brother, Richard and sister-n-law Brenda Burns, sister Fran and brother-in-law Bo Gunnels and sister-n-law Cathy Burns, widow to Tom's brother Patrick. He was also survived by 5 grandchildren, Kearstin and her husband Josh, Laynee, Braxton, Jordyn, and Kaleb, a great grandson Kameron along with many nieces and nephews he adored. Tom loved his family first and foremost. He had a passion for golf in his later years, and loved fishing, music, dancing, playing pool, gardening along with any other activities where he would be with his children. He was truly a mans man. Tom was loved by so many family and friends. He was funny, kind, selfless, a hard worker, crafty, and generous. He was a tough guy, even a scrapper at times, but he always showed everyone respect. Our dad will be missed more than you could ever imagine or put into words. He loved us and we knew it. There was never a moment when his kids or grandchildren were not his number one, as he will always be ours. Services will be held Please join the family to celebrate Tom at at 11388 Palomar Street Spring Hill, Florida following the services.
To order memorial trees or send flowers to the family in memory of Thomas Danial Burns, please visit our flower store.