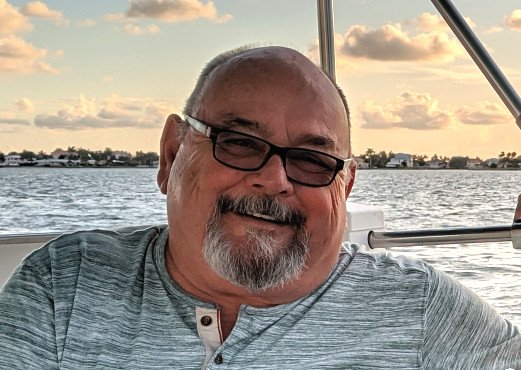 Tommie Lee Morris passed away Saturday, August 24, 2019. Tommie was born January 9, 1948 in Yale, Oklahoma, the son of Leroy and Mariee Morris. He grew up in Ponca City, Oklahoma, graduating from Ponca City High School in 1966. After graduation, Tommie joined the Army and served in Vietnam with the 330th RRC. After returning from Vietnam, he met and married Julia LeRoux in the summer of 1969. For over 30 years, Tommie worked for the United States Government in varying law enforcement agencies, and retired from civil service with the U.S. Customs Agency in 1999.

Survivors include Tommie’s wife of 50 years, Julia Morris; one son, Steven Morris and his wife Sadye; one daughter, Kristi Morris Mosac and her husband Troy. Tommie was also a surrogate father to his 2 nephews, Jason Smith and Sean Ford, and niece Errin Ford. He is also survived by his grandsons, Michael and Matthew Morris, and step-grandchildren Dillon and Madeline Pittman. His loving family also included multiple nieces and nephews.

A memorial will be held at a later date in Douglasville, GA with details to follow when finalized.

To order memorial trees or send flowers to the family in memory of Tommie Lee Morris, please visit our flower store.