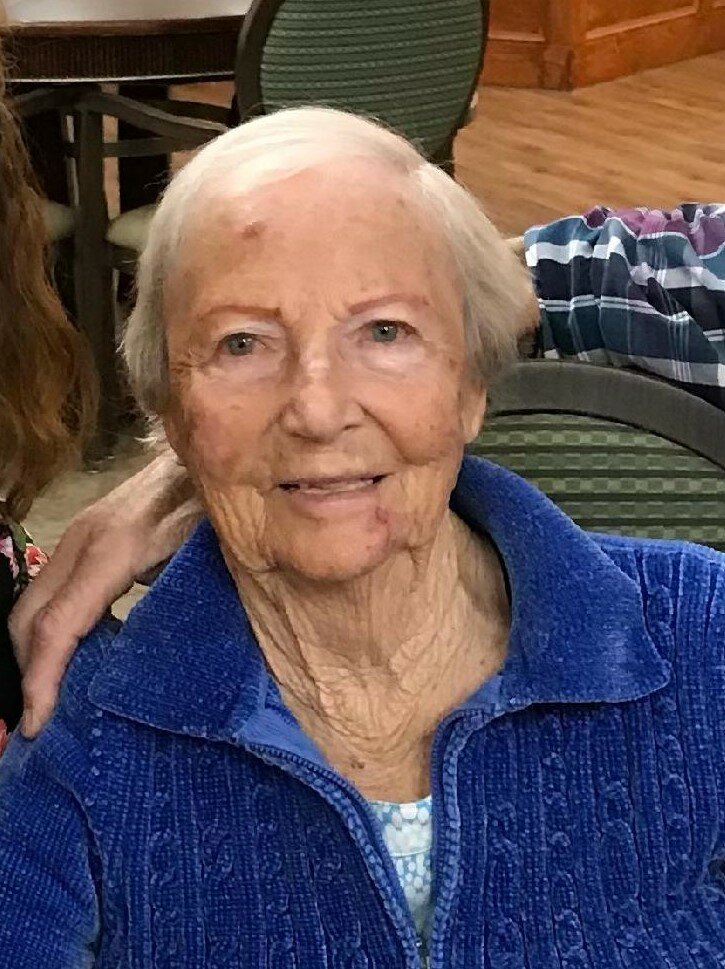 Ursula Grella (nee Bürger) was born in Berlin, Germany on March 4, 1930 to Wally and Fritz Otto Bürger and died on September 10, 2021 in Spring Hills, Florida. Ursula grew up in Berlin where she spent the first part of her childhood modeling children’s clothing for her grandmother, a seamstress for the aristocracy. During the allied bombing of Berlin Ursula and her younger brother, Ernst, were sent to the Austria countryside where she spent time living and working on a farm. After the allied invasion of Germany, Ursula lived with her family in East Berlin where she had her first son, Werner, in 1950. After getting word the Berlin Wall would be closed, Ursula took herself and her son to West Berlin, where she remained and soon met an American soldier, Emanuel Grella. Ursula and Emanuel fell in love and she moved with him back to his home in Brooklyn, New York. They were married on May 14th, 1955. Six years later she and husband Emanuel celebrated the birth of their son, Raymond, in 1961. Ursula and Emanuel spent the later years of their life in Florida, enjoying taking cruises and traveling the world. At barely 5 foot tall Ursula was an indomitable figure. She will be remembered by her friends and family for her strength, intelligence, and honesty. Ursula follows her youngest son Raymond and is survived by her husband Emanuel, her eldest son Werner, her grandchildren Angela, Nichole, and Emanuel, as well as great grandchildren Rowan(3), Raven(3), Raymond (3), and Ryleigh (2).
To order memorial trees or send flowers to the family in memory of Ursula Wally Grella, please visit our flower store.